For the marvelous organisation of living things 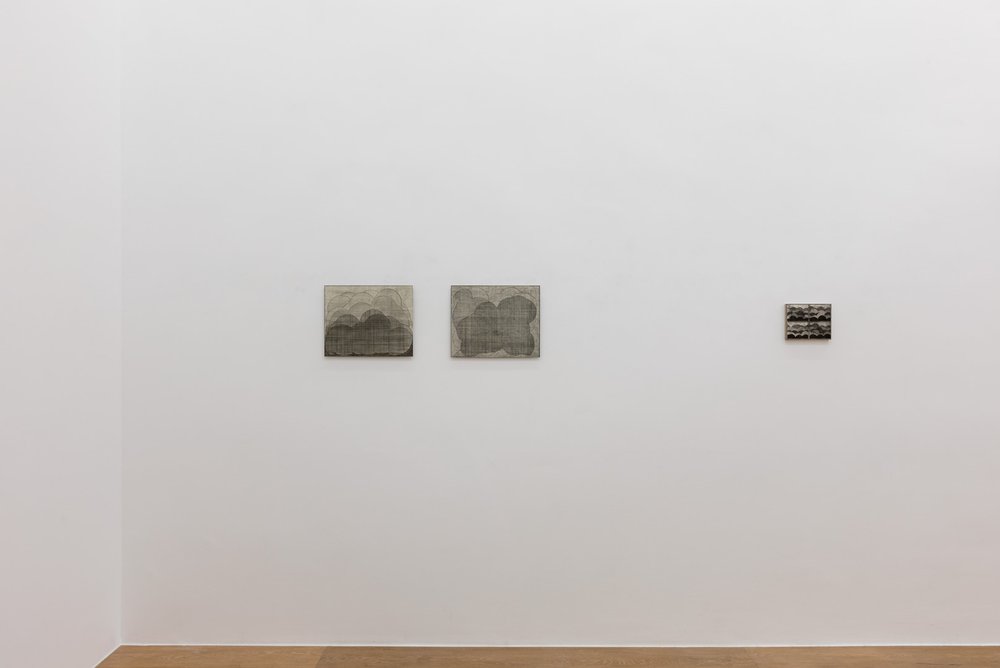 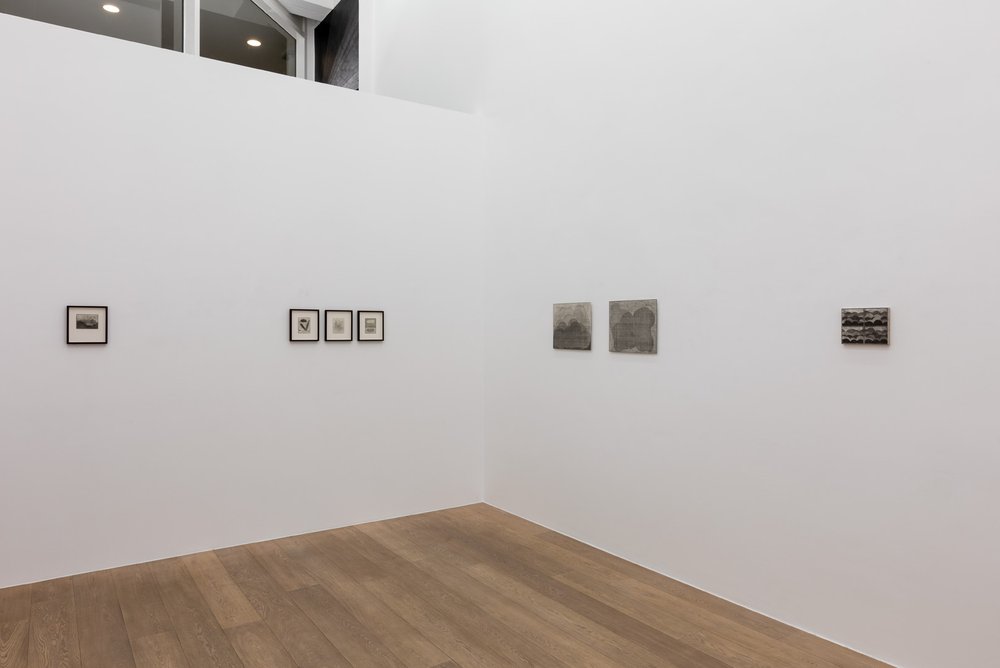 FOR THE MARVELOUS ORGANIZATION OF LIVING THINGS

Drawing is a kind of game where every little accident can be interesting.

For the Marvelous Organization of Living Things is Liesbeth Van Heuverswijn’s very first solo exhibition. At Rossicontemporary, the Ghent artist shows 14 drawings of various sizes – from intimate square formats, to medium-sized and large vertical drawings mounted on aluminum, all are of graphite pencil on paper. These compositions are built layers upon layers - Liesbeth Van Heuverswijn superimposes rich graphite coats, erasing sometimes up to the whole composition, and building over again. This technique results in dense and complex surfaces, both polished and sturdy from the graphite. Erasing allows for a movement, a rhythm, relished in itself by Liesbeth Van Heuverswijn, but it also gives way to new textures and new patterns, showcasing the artists’ back-and-forth motion as stratums or as eroded.

The metallic rendering of the graphite is remarkable against the curves of Liesbeth Van Heuverswijn’s forms. Although ‘charged’ with dense patterns of symmetrical lines, the organic forms are flattened, almost pressed onto the paper. The exhibition is a tribute, as expressed in its title, to the systematic organization of natural sciences. Liesbeth Van Heuverswijn’s starting point often stems from a flora encyclopedia, inspired by its categorization and standardized visual language. Plants are registered and presented as structures – schematic and pattern-like, these natural species are like stencils. For Liesbeth Van Heuverswijn, drawing is also about the organization of things (collections of forms, repetitions, outlines) on paper. And thus, her drawings bare a certain omnipresent grid, geometrically structured. Alike stamps or even architectural renderings, Liesbeth Van Heuverswijn’s drawings emerge in the duality between their formal and living qualities.

The tradition of the gray pencil, deep and timeless, retains its secrets within the drawings’ layers. At the same time, Liesbeth Van Heuverswijn likes the simplicity of the medium. Evoking overcast prints, almost etching-like, the work has inklings of industrial properties while retaining elegant hand-drawn characteristics. It is perhaps in this relationship that Liesbeth Van Heuverswijn’s work comes to life. Like strings or like incisions, each line seems to have been drafted in perfect composure. Liesbeth Van Heuverswijn’s drawings are strict – and yet the artist’s hand is light, compositions are generous with their leftover pencil lines, and their attention to coincidences. For the Marvelous Organization of Living Things is in itself a system where formations, figuration and grids manifest with wonder, nuance and adroitness.